Enter Air has devised an efficient and low-cost business model similar to the one employed by modern budget airlines, enabling it to generate positive results, even during a crisis. The Group’s key customers are the largest travel agencies operating on the Polish market, such as: Rainbow Tours, TUI, Itaka, Wezyr Holidays and Exim Tours as well as consolidators on international markets, i.e. in the Czech Republic, Israel, France and the UK.

BUSINESS VOLUME IN AN UPWARD TREND

Enter Air operated some 1,200 routes flying to 36 countries. More than 250 of those routes, with 160 from Poland, operate regularly. Most flights depart from Polish airports, but export sales are becoming increasingly more important. At present, the Group generates over 34% of its revenues on flights between international airports located outside Poland for foreign clients and thereby commands higher margins on them. Western European markets are much more affluent than the domestic market and offer enormous potential to expand the reach of the Enter Air brand.

The flight schedule development process for a given year usually lasts from March to October of the previous year. In practice, this means that the Company sells the majority of seats in its planes over six months in advance. The Enter Air business model is very stable and the company is not exposed to most of the market risks affecting other carriers.

Maintaining profitability and focusing on the profitable portion of the charter flights market and above all, sticking to an appropriate cost structure allowing the Group to run its business on positive margins are important elements of the Group’s strategy. The carrier has five permanent bases of operation in Warsaw, Katowice, Poznań, Wrocław and Paris and seasonal bases in London, Tel Aviv, Prague and Manchester.

The Enter Air fleet consists of twenty foour Boeing 737-800 aircraft and two Boeing 737 MAX 8. These planes have a suitable range to operate routes to the most popular tourist resorts in the Mediterranean and the Canary Islands and to fly to Thailand, Kenya and Sri Lanka with a single stopover. The airline operates about 160 tourist routes from Poland.

Enter Air plans purchase of six new Boeing 737-8 MAX airplanes to replace part of the fleet currently in service. We invite you to watch short films about the new planes: 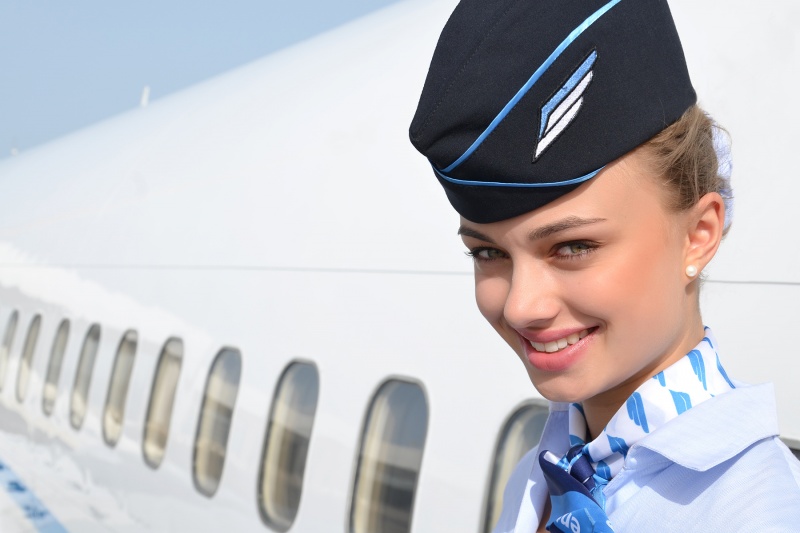